We are Maris and Hugo. Every man needs a hobby and ours is classic automobiles. it is also said that fathers should spend as much time as possible with their sons, and it is great because we have similar interests. Together we explore the retro auto world. Our concern is their renovation and maintenance, increasing our knowledge and to share our experiences with like interests.

We make every attempt to find out the life story of our automobiles - from the moment the modes was created, from advertising and publications of the time. We follow the life of each individual automobile, its achievements and its owners.

Our passion for classic timeless things is expressed via our automobiles. They do not necessarily have to be extremely expensive. Thus, under one roof a common home is found for well-known European classic sports cars, off road military automobiles and our Soviet auto heritage. The value of historic automobiles is not always determined by the brand, but also the history it has left behind.

We carefully restore and maintain historic automobiles, to preserve not only the automobile itself, but also its origins and its history. Today that is supplemented with new stories and adventures. Automobiles have always been created for driving and not collecting; thus, our automobiles are regularly driven for our pleasure and that of the viewer. 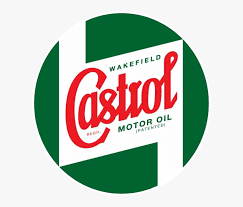 THE HISTORY OF CASTROL

On 19th March 1899, Charles 'Cheers' Wakefield set up an oil company in England. Ten years later, he produced a new lubricant that would revolutionise transport in the first half of the twentieth century. He called the new oil Castrol.

Castrol oil has become synonymous with world speed and endurance records. From the early days of Malcolm Campbell's land and water speed records, Captain Alcock's non-stop Atlantic flight, to the Mars Rover, Castrol has remained at the cutting edge of technology. With unrivalled quality and exceptional performance in the most adverse conditions, Castrol oils remain the number one choice of motoring pioneers today.

In the early 1990's Castrol steered the re-introduction of their early lubricant grades designed for veteran, vintage, classic cars and motorcycles, and Castrol's Classic Oils was created. Castrol's Classic oil grades use latest technology, low detergent base mineral oils in the appropriate viscosities on which early vehicles were designed to run. Making the right choice of oil has now become simply a matter of looking in the owners' vehicle handbook for the manufacturer's original Castrol recommendation. Castrol's Classic Oil range is widely available throughout the UK, continental Europe and numerous countries worldwide. 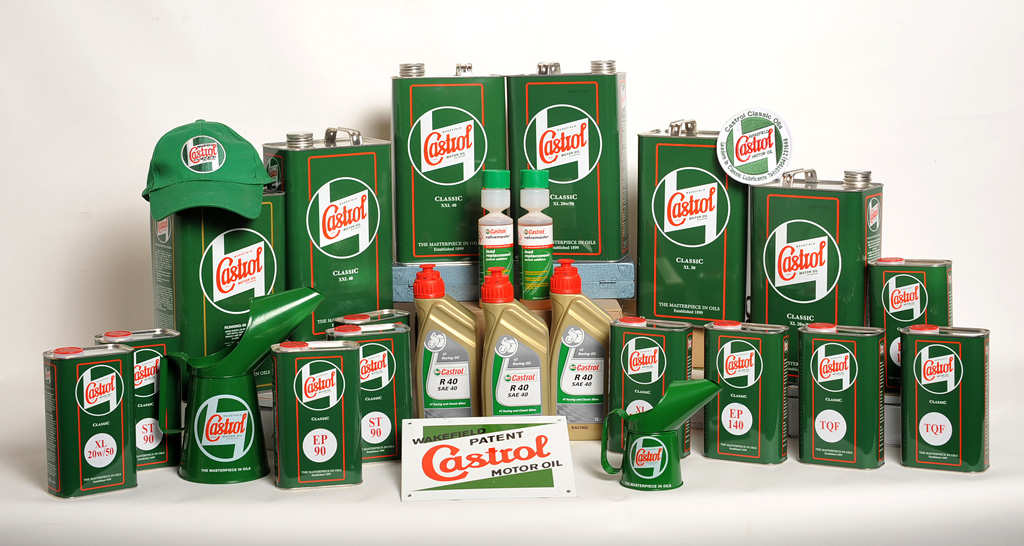 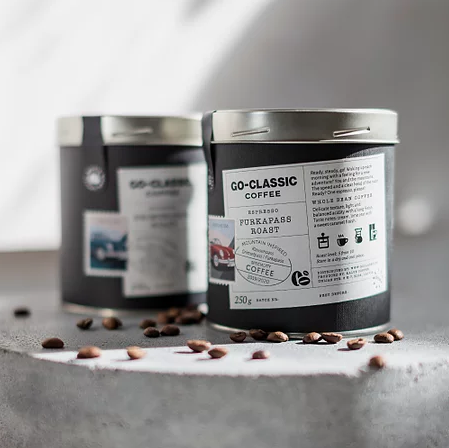